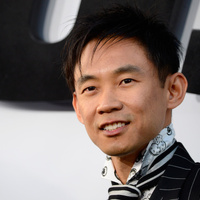 What is James Wan's Net Worth?

James Wan is an Australian film producer, screenwriter, and director who has a net worth of $70 million. He is known for co-creating well-known film franchises such as "Saw" and "Insidious." These are some of the highest-grossing horror franchises of all time, especially the "Insidious" movies, which have generated well over $2 billion at the box office. Wan produces a range of television and film projects through his production company, Atomic Monster Productions.

The first "Saw" movie was Wan's directorial debut. These films have since grossed more than $100 million around the globe. Although his career stalled after this initial success, he eventually bounced back with the "Insidious" franchise, which first released in 2010. Other films during this period include the first "Conjuring" movie, which received excellent reviews and performed well at the box office.

Although James is probably best known for his horror films, he has directed a number of films outside this genre. These include "Furious 7" and "Aquaman," both of which generated over $1 billion at the box office. In 2021, it was revealed that Wan was the 20th highest-grossing director of all time, as his films have generated well over $3.6 billion worldwide.

James Wan was born on February 26th of 1977 in Kuching, Sarawak, Malaysia. James relocated with his Chinese family to Perth, Western Australia at the age of seven. He then attended college in Canberra before returning back to his home city of Perth. Wan finished his post-secondary education at RMIT University in Melbourne, obtaining a Bachelor of Arts in Media and graduating in 1998.

During the early 2000s, James collaborated with his screenwriter friend Leigh Whannell to create a script for a new horror film. They used their own personal childhood fears for the basis of the plot, and the script was soon complete. The two friends then used an excerpt from the script to pitch the film to studios. They then shot the film on a shoestring budget using a few stand-in actors and composer Charlie Clouser, with Whannell playing one of the lead protagonists.

The film proved to be a sensational hit, generating more than $103 million globally, resulting in a profit of more than $100 million. The studio quickly funded the sequel "Saw II," and a number of additional spin-offs over the years. The "Saw" franchise is not the highest-grossing horror franchise in history. When you look at the United States alone, the "Saw" movies are second only to the "Friday the 13th" movies in terms of box office numbers. After the release of "Saw," Wan and Whanell have taken a less involved role in the sequels, mostly serving as co-writers or executive producers. Although "Saw" was supposed to come to an end with the release of "Saw 3D," another sequel entitled "Jigsaw" was released in 2017.

Outside of the "Saw" franchise, James initially experienced notable setbacks when he tried to expand into other projects. The horror film "Dead Silence" proved to be a negative experience, as was "Death Silence." However, he returned to prominence with the release of "Insidious" in 2010, which received strong reviews at the Toronto International Film Festival. In 2013, he followed up with "The Conjuring," which also received strong reviews and grossed $319.5 million at the box office. 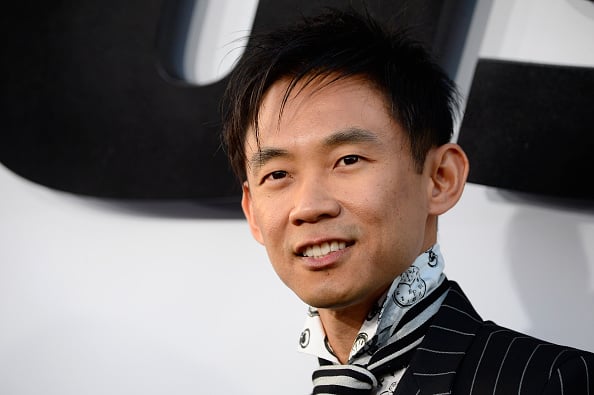 He then followed up with sequels to both "Insidious" and "The Conjuring," although he was not as involved in the sequel of "Insidious." By 2013, James Wan was ready to shift his attention from horror movies towards higher-profile, "blockbuster" films. He started by directing "Furious 7," which received positive reviews and grossed $1.515 billion worldwide. Over the next period, James continued to produce various horror movies but primarily directed films like "Aquaman," which grossed $1.148 billion globally.

Wan directed 2021's "Malignant," marking his return to horror films. This movie received positive reviews. During this period, it was reported that Wan was connected with a number of upcoming projects. These included the sequel to "Aquaman," graphic novels, animated Netflix series, film adaptations of Stephen King novels, and a television adaptation of "I Know What You Did Last Summer." In 2020, it was reported that James was working on a modernized version of "Frankenstein."

In 2019, Wan became engaged to the Romanian-German actress Ingrid Bisu. They married later that year.

In 2016, Wan sold his home in Hollywood Hills for $13.125 million in an off-market deal. The home was originally built in 1962 and features 7,550 square feet of living space, a wet bar, six bedrooms, a separate gym, an outdoor kitchen with a pizza oven, an outdoor fireplace, and a swimming pool. He originally purchased the home for $9.75 million in 2014.

Later In 2016, it was reported that James had purchased a home in Bel Air for $18.5 million from none other than Meg Ryan. The Mediterranean-style residence features seven bedrooms, a bar, a swimming pool, a screening room, and a separate guesthouse. In addition, the home sits on 2.8 hectares of land and offers exceptional views of the Los Angeles skyline and the Pacific Ocean.

In 2020, Wan put one of his homes in Hollywood Hills on the rental market for about $10,000 per month. This residence features roughly 3,000 square feet of living space, three bedrooms, a two-car garage, a koi pond, and a pool.