James Poyser net worth: James Poyser is an English musician, songwriter, and producer who has a net worth of $10 million. James Poyser was born in Sheffield, England. He is best known for being a member of the hip hop band The Roots. He has written or produced songs for artists such as Mariah Carey, Erykah Badu, Lauryn Hill, John Legend, D'Angelo, Common, Keyshia Cole, and The roots.

Poyser has also played with Jay-Z, Aretha Franklin, Adele, Eric Clapton, Norah Jones, Ziggy Marley, Joss Stone, and Macy Gray. He won a Grammy Award for Best R&B Song for Erykah Badu and Common's song "Love Of My Life" in 2003. He joined The Roots in 2009 and has been a part of the house band for NBC's Late Night with Jimmy Fallon and The Tonight Show Starring Jimmy Fallon. Poyser is known for providing the background music for the segment "Thank You Notes" where he is often featured. The Roots have released 10 studio albums. They were ranked the 7th Best Hip-Hop Group of All-Time and called "Hip-hop's first legitimate band" by About.com. 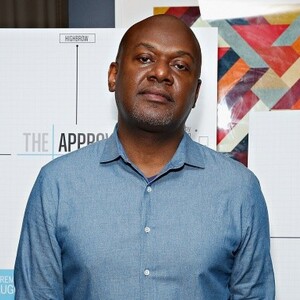