James Horner Net Worth: James Horner was an American movie composer, orchestrator and conductor of music, who had a net worth of $15 million. James Horner was born in Los Angeles on August 14, 1953, but he spent his childhood in London. His work is best known for the magical combination of choral and electronic elements in music.

His father Harry Horner was a production designer and set designer. When James Horner was five, he started playing the piano. He was taught at the Royal College of Music in London. Horner started his work with Rodger Corman, the director and producer of many B films. Horner's first major accolades were achieved from his work on 1979's The Lady in Red. He worked on Star Trek II: The Wrath of Khan in 1982. By that time Horner was in the mainstream. The year 1986 was surely the dream year for Horner when he was nominated for the Academy Award for the first time thanks to his work on the movie, Aliens. 1997 could be said to be the most successful year for Horner when his album for Titanic became the bestselling soundtrack in history. He won Oscar awards for the Best Original Dramatic Score and the Best Original Song "My Heart Will Go On". Having scored over 100 movies in total, some of his most notable scores were those for "Avatar", "Apocalypto", and "The Life before Her Eyes", "All the King's Men" and "The Amazing Spider-Man". Tragically, James Horner died on June 22, 2015 in a small plane crash near Santa Barbara. He was 61 years old. 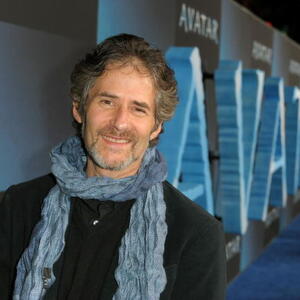