In 2014 he executive produced the films The Skeleton Twins, Song One, Electric Slide, She's Funny That Way, and Black or White. Pechenik's upcoming films include Amnesiac, You Can't Win, Solace, and Rock the Kasbah. Jacob is dating actress Zooey Deschanel and the two are expecting a baby. The couple met on the set of the movie Rock the Kasbah. 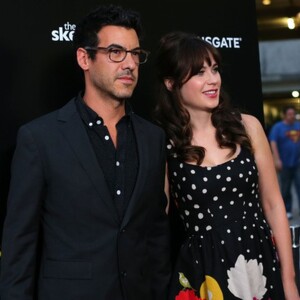