Jacky Wu net worth: Jacky Wu is a Taiwanese television presenter, singer, actor, director, and record producer who has a net worth of $30 million. Jacky Wu was born in West Central District, Tainan, Taiwan in September 1962. He has hosted several variety shows including Guess. His career started in 1987 and he has become one of the most popular entertainers in Taiwan since that time.

He has become popular for his humor as well as his honest talking nature. Jacky Wu is credited with discovering superstar Jay Chou. He was recognized at the Golden Bell Awards in 2008 for Guess but did not actually win an award from Golden Bell until 2016 along with his daughter Sandy Wu for Super Followers. He 2017 he won another for Best Outdoor Reality Game Show with KID for Mr. Player. Since 2011 he has been hosting the show Guess Guess Guess. Jacky Wu graduated from the National Taiwan University of Arts. His musical genres include Mandopop and Hokkien pop. He has been associated with the record labels Kolin, Pony Canyon, Sony, and BMG. Jacky Wu married Chang Wei-wei in 1990 and has four children. He is sometimes known as Xian Ge. 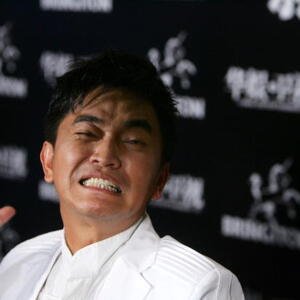