Jace Hall net worth: Jace Hall is an American film, television, and video game producer who has a net worth of $10 million. Jace Hall was born in Buffalo, New York in May 1971. He is the founder and Chief Executive Officer of Monolith Productions Inc. Hall is also the President of HDFILMS, INC.

He serves as a Partner at Vision Venture Partners. Hall is the CEO of the esports franchise Echo Fox. He produces, writers, and stars in the online reality television series The Jace Hall Show. Hall has worked on many video games including Charlie and the Chocolate Factory, Batman Begins, Xiaolin Showdown, Justice League Heroes, Happy Feet, and 300: March to Glory. He has produced several TV series including V, Game Talk Live, The Morning After, Reel Kids, Movie3Some, and Weekend Ticket. Hall has also provided voice work for video games and is a writer and composer for films, television, and video games. 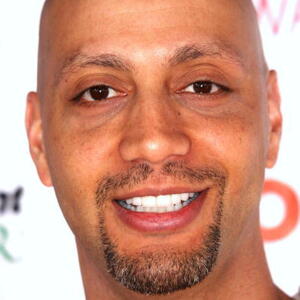