J.D. Roth net worth: J.D. Roth is an American actor and producer who has a net worth of $120 million. J.D. Roth was born in Cherry Hill, New Jersey in April 1968. As an actor he provided the voice of Jonathan "Jonny" Quest in the television series The Real Adventures of Jonny Quest from 1996 to 1997.

He co-created the reality TV series The Biggest Loser. Roth hosted the ABC television series Opportunity Knocks and is the announcer for the series Extreme Weight Loss. He has produced the TV series The Pickup Artist, Beauty and the Geek, Confessions of a Teen Idol, 4th and Long, The OCD Project, The Fashion Show, Splash, Forever Young, Hungry Investors, Funniest Wins, Catch a Contractor, Kingin with Tyga, Obese: A Year to Save My Life USA, Bar Rescue, The Biggest Loser, and My Cat from Hell. Roth won a Young Artist Award in 1991 and has been nominated for three Daytime Emmy Awards. He is also the CEO of a television production company. In 2006, J.D. Roth sold his production company, 3Ball Entertainment, to Warner Brothers for $273 million. 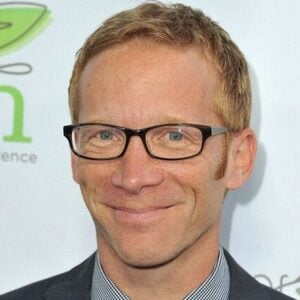