Howard West net worth and salary: Howard West was an American talent agent and television producer who had a net worth of $50 million. Howard West was born in New York City, New York in September 1931 and passed away in December 2015. He was best known for producing and managing Jerry Seinfeld with his partner George Shapiro. The childhood friends were partners in Shapiro/West and Associates. West served as executive producer of the television series Seinfeld from 1989 to 1998. From 2010 to 2011 he was an executive producer of the TV series The Marriage Ref. West also produced several films including The Last Remake of Beau Geste, In God We Trust (or Gimme That Prime Time Religion), Summer School, Sibling Rivalry, and Man on the Moon. In 1993 he won a Primetime Emmy Award for Seinfeld for Outstanding Comedy Series. Howard West passed away on December 3, 2015 at 84 years old. 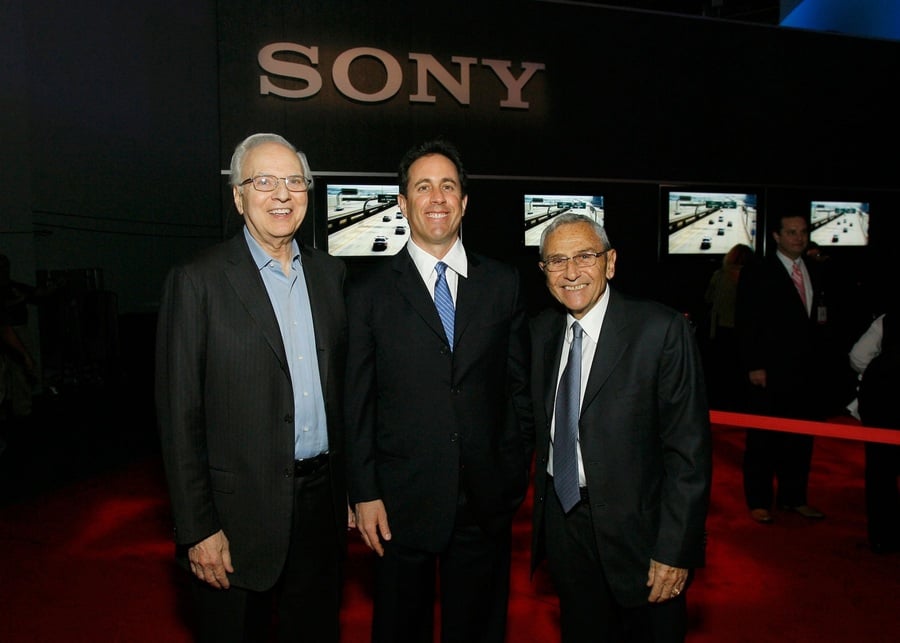