Howard Shore net worth: Howard Shore is a Canadian composer who has a net worth of $10 million. Howard Shore was born in Toronto, Ontario, Canada in October 1946. Shore is best known for his film scores and has composed scores for more than 80 movies. Some of his most notable works include the scores for The Lord of the Rings and The Hobbit film trilogies. He served as the musical director for the TV series Saturday Night Live from 1975 to 1980. He has worked in the musical department for the movies She-Devil, Postcards from the Edge, A Kiss Before Dying, Prelude to a Kiss, Mrs. Doubtfire, Philadelphia, Ed Wood, The Truth About Cats & Dogs, That Thing You Do!, Dogma, High Fidelity, The Aviator, A History of Violence, Edge of Darkness, The Twilight Saga: Eclipse, and more. He has won over 70 awards including three Academy Awards for The Lord of the Rings trilogy, three Golden Globe Awards, and four Grammy Awards. Shore is on the board of trustees for his alma mater the Berklee College of Music. 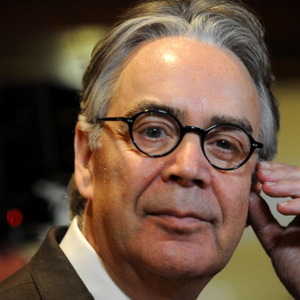