What is Hans Zimmer's Net Worth and Salary?

Hans Zimmer is a German composer and producer who has a net worth of $200 million. Hanz Zimmer is one of the most well-known composers of the modern era, and his impressive fortune reflects his ability to compose gripping and thrilling scores for some of the most notable Hollywood films. Hans Zimmer is also one of the most decorated composers in the film business, having won countless awards over the course of his long and illustrious career. Some notable Zimmer-composed films include "The Lion King," the "Pirates of the Caribbean" and "Dark Knight" franchises.

During his time in Hollywood, Zimmer has established close ties with some of the biggest names in the industry, including several high-profile directors. Outside of music, Zimmer is a shrewd entrepreneur who has established his own film score company called Remote Control Productions. Zimmer is a versatile artist who specializes in the integration of electronic elements with traditional orchestral scoring techniques.

Hans Florian Zimmer was born on September 12th of 1957 in Frankfurt, West Germany. Although one might assume that Hans Zimmer received an extensive musical education from a very early age, this simply isn't the case. He has stated that his professional musical education amounts to 2 weeks of piano lessons, and describes himself as "self-taught." He has also alluded to being reliant on computers to bring his music to life.

During his childhood, Hans Zimmer attended schools in both Switzerland and London. Zimmer was inspired to become a film composer after hearing Ennio Morricone's score for the classic western Once Upon a Time in the West. Zimmer was raised in a Jewish household, and his father passed away when he was still quite young. 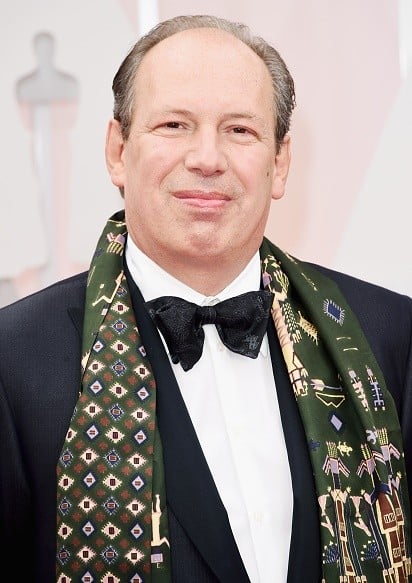 Hans Zimmer's music career began when he joined a band during the 70s called Krakatoa. Zimmer played the keyboard and synthesizer, and later joined The Buggles. He contributed to their hit single "Video Killed the Radio Star" and appeared in the accompanying music video. In addition, Zimmer joined bands such as Krisma, Helden, Mecano, Shriekback, and The Damned.

The first signs of Zimmer's future career as a film composer came when he started composing advertising jingles. In the 80s, he connected with Stanley Myers, a successful film composer. While working with Myers, Zimmer helped create scores for films such as Moonlighting, Insignificance, My Beautiful Laundrette, and others. Both composers had the mutual goal of fusing electronic music with traditional orchestral sounds.

By 1987, Hans Zimmer was ready to compose a film score by himself. That year, he composed scores for Terminal Exposure and The Last Emperor, the latter of which won an Academy Award for Best Original Score. While Zimmer was certainly becoming successful as a composer, he was still very much an emerging figure. He later joked that composing the theme song for the British TV show Going for Gold "helped pay his rent for the longest time."

In 1988, Hans Zimmer truly arrived on the world stage after composing the score for Rain Man. He took a somewhat experimental approach, using a blend of synthesizers and steel drums to win another Academy Award nomination for Best Score. Next year, Zimmer continued his synthesizer-centric approach with his score for Driving Miss Daisy. 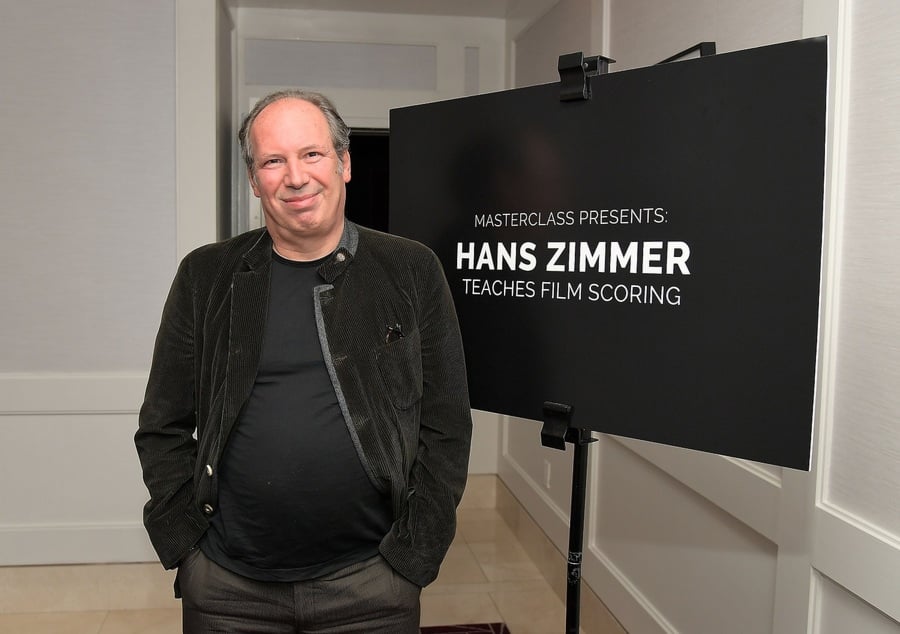 In 1991, Hans Zimmer had the chance to work with one of his favorite artists, Pete Haycock, on the score for Thelma & Louise. He then composed the score for 1993's True Romance. Previously, Zimmer had traveled to Africa to record traditional choirs and instruments for the film The Power of One. Disney learned of this and promptly hired Zimmer to compose the score for The Lion King. The score became one of his most defining creations, and he won countless awards for the achievement; including an Academy Award, a Golden Globe, and two Grammys.

Over the next few years, Zimmer worked on films such as Crimson Tide, The Thin Red Line, and The Prince of Egypt. In the 2000s, Hans Zimmer worked extensively with Ridley Scott on films such as Gladiator, Black Hawk Down, and Hannibal. Other projects during this decade include The Last Samurai, Madagascar, The Da Vinci Code, The Simpsons Movie, Angels & Demons, and Sherlock Holmes.

During the 2000s, Hans Zimmer also worked on video games for the first time, contributing scores for games like Call of Duty 2: Modern Warfare and Crysis. Although he was only peripherally involved in the development of Pirates of the Caribbean: Curse of the Black Pearl's score, he contributed more for the following sequels. He was also heavily involved in the score of Batman Begins and The Dark Knight, although he collaborated with several other artists and composers.

Hans Zimmer began the 2010s with a new score for Inception. In 2012, he once again returned to the Batman franchise with a score for The Dark Knight Rises. Continuing with Zimmer composed scores for The Amazing Spider-Man 2 and Batman v Superman: Dawn of Justice. Although he then stated that he would never compose another score for a superhero movie, he broke this promise in 2019 when he worked on Dark Phoenix. During this period, he also composed the score for Interstellar and gained particular acclaim after scoring Dunkirk. In 2018 and 2019 respectively, Hans Zimmer was announced as the composer for Wonder Woman 1984 and Dune.

Hans was married to model Vicki Carolin from 1982 to 1992. They share a daughter. At some point soon thereafter Hans married Suzanne Zimmer. They had three children before divorcing in 2020.

Remote Control Productions is a sprawling post-production facility where roughly 85 composers rent space for their own projects. Hans also employs his own composers to work at this complex. Of course, Hans has his own personal recording studio within this complex, and it has been designed to look like a 19th-century Viennese brothel.

In 2014, Hans Zimmer purchased an apartment in Manhattan for $1.68 million. The two-bedroom condo is situated in an old, brick building that overlooks Gramercy park.

In 1995 Hans and new wife Suzanne paid $2.8 million for a seven-bedroom, 6,000 square-foot home on 1.5 acres in Malibu. The home is situated on a bluff overlooking the ocean. In 2011 the Zimmers performed a massive renovation on the property. Suzanne received the home as part of their divorce settlement. In June 2022 she placed the home on the market for $56 million. 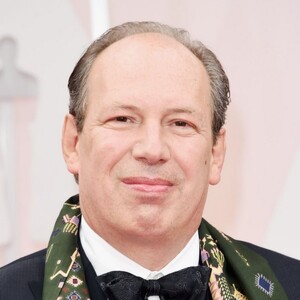