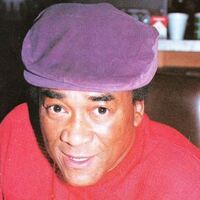 Hal Davis net worth: Hal Davis was an American songwriter and record producer who had a net worth of $10 million at the time of his death. Hal Davis was born in Cincinnati, Ohio in February 1933 and passed away in November 1998. He worked for Motown Records as a writer and producer for almost 30 years and served as a key figure in The Jackson 5's success with Motown. Davis started off as a singer and moved to Los Angeles where he started writing songs and producing records. He discovered Brenda Holloway and wrote and recorded with Jennell Hawkins. Hal Davis introduced himself to Berry Gordy and he made Davis the head of the first Motown operation in Los Angeles and then opened the label MoWest. He helped Patricia Holloway find success and recorded with Stevie Wonder and co-produced his single "Hey Harmonica Man". 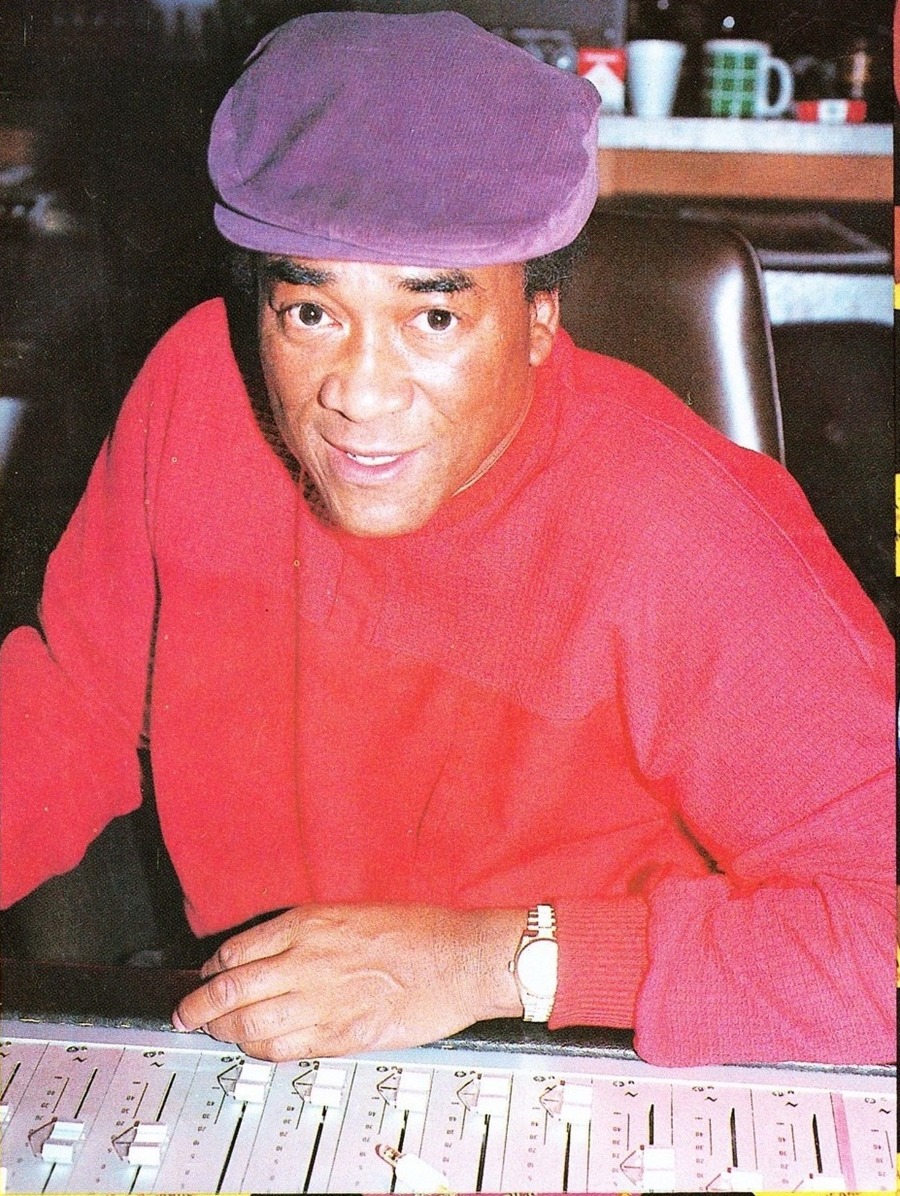 Hal Davis via William Peele (provided by the Davis family)

Hal Davis co-wrote and produced several hits for the Jackson 5 including "I'll Be There" as well as "Dancing Machine" and the song "Can I" by Eddie Kendrick. Hal Davis also produced for artists including Bette Midler, The Supremes, Diana Ross, Gladys Knight & the Pips, Marvin Gaye, Four Tops, and more. He produced songs for Diana Ross during the disco era. Hal Davis passed away on November 18, 1998 at 65 years old.