Gustavo Dudamel Salary: Gustavo earns around $1.5 million per year from the LA Philharmonic. His contract, which has him serving as principal conductor, music director and artistic director, runs through 2022. His salary was revealed as part of the orchestras annual tax filings.

Real Estate: In January 2015, Gustavo and his wife, actress/dancer/journalist Eloisa Maturen, paid $2.775 million for a home in Los Angeles. Unfortunately she filed for divorce a few months later. They sold the home in 2017 for $2.85 million. They continue to co-own a different LA home which was purchased in 2011 for $1.85 million. 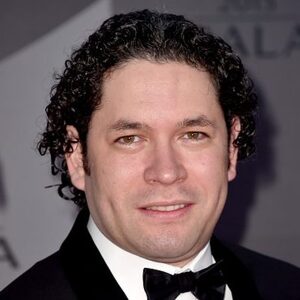