Griffin Johnson was born in Paris, Illinois in January 1999. He has more than six million fans on TikTok. Johnson has collaborated with other creators such as Jaden Hossler, Payton Moormeier, and Anthony Reeves. His channels on TikTok and Instagram are under the name imgriffinjohnson. He also has more than two million followers on Instagram. Griffin Johnson was featured on the Brat web series Attaway General. He also has an Instagram account for his dog Diesel. Griffin Johnson is a member of the social group Sway House with Kio Cyr and Josh Richards. 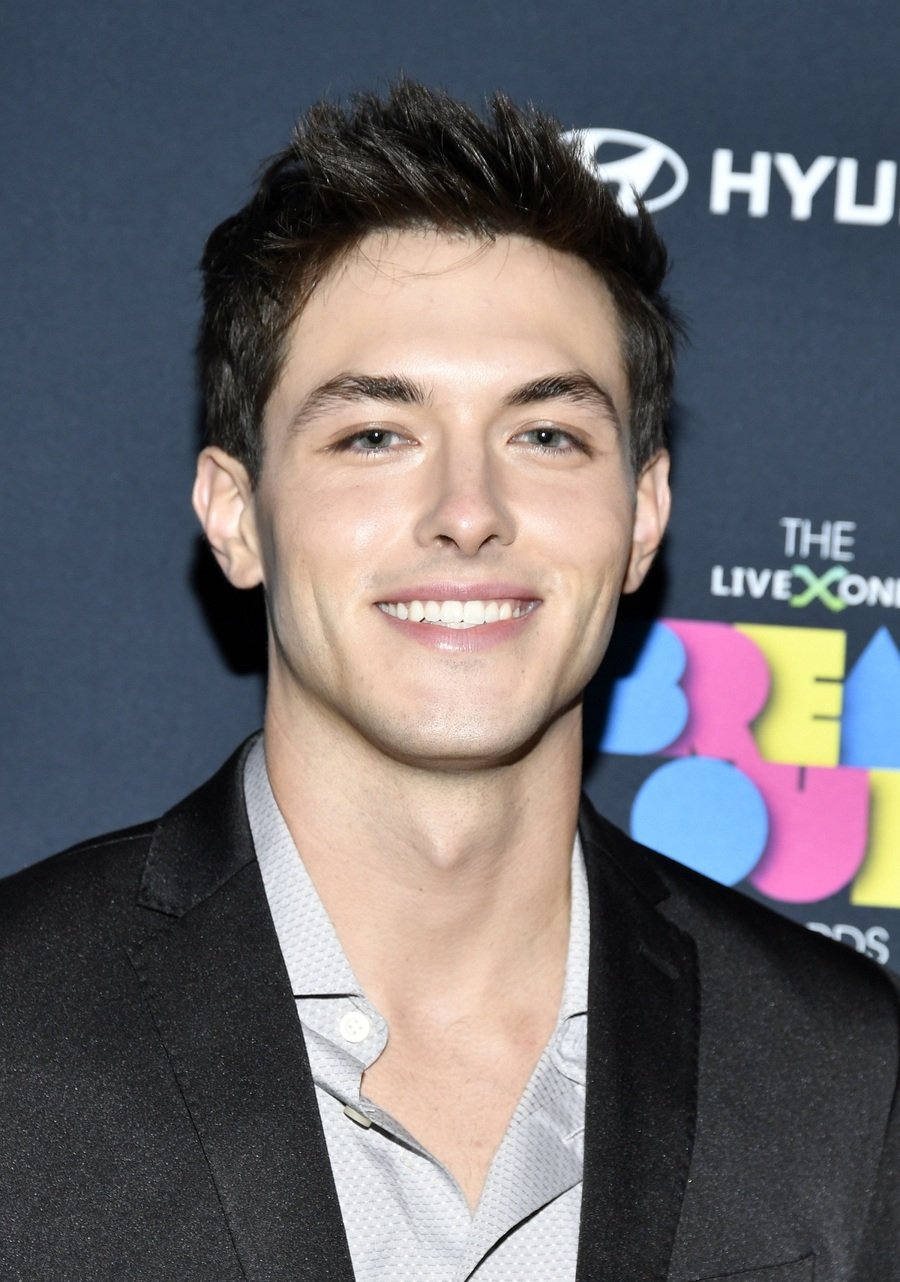 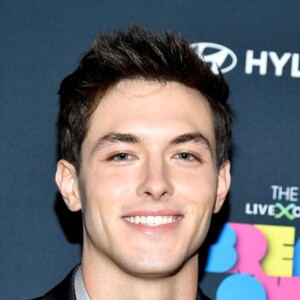