Grant Heslov net worth and salary: Grant Heslov is an American actor, director, writer, and producer who has a net worth of $20 million dollars. Born in Los Angeles, California, Grant Heslov graduated from the University of Southern California. Grant Heslov is George Clooney's producing partner which is why they have collaborated so frequently.

He began his acting career in the early 80s, and went on to play guest starring or recurring roles on such television shows as, "Joanie Loves Chachi", "Family Ties", "Happy Days', "Spencer", "The Facts of Life", "L.A. Law", "The Twilight Zone", "thirtysomething", "Murder, She Wrote", "21 Jump Street", "Valerie", "Columbo", "Harry & the Hendersons", "Seinfeld", and "Touched by an Angel", among many others. He also appeared in such films as, "The Journey of Natty Gann", "Catch Me If You Can", and "The Birdcage". He is an award-winning writer, and wrote the screenplays for "Good Night, and Good Luck", "The Ides of March", and "Monuments Men", which was nominated for four Academy Awards. 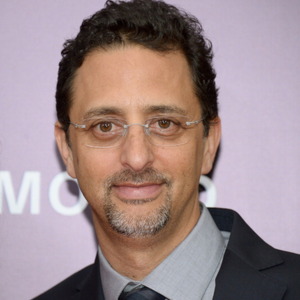