He has been a writer for the TV series Hey Dude, The Powers That Be, and Sneaky Pete and also produced for the TV series From the Earth to the Moon, John Adams, The Pacific, Falling Skies, Sneaky Pete, and The Americans. Graham Yost has also written and/or produced for films and episodes of other TV series including Speed, Broken Arrow, Speed 2: Cruise Control, Firestorm, Hard Rain, Mission to Mars, Planet of the Apes, Young Arthur, Summerland, and more. He won Primetime Emmy Awards for From the Earth to the Moon in 1998 and The Pacific in 2010. 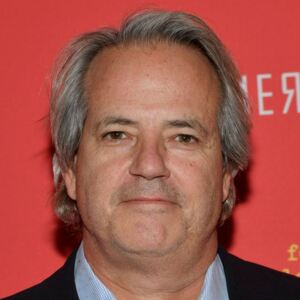