Glen Charles net worth: Glen Charles is an American television writer and producer who has a net worth of $300 million. Glen Charles was born in Henderson, Nevada in February 1943. He is best known for being one half of the Charles brothers with his brother Les Charles.

Les Charles and Glen Charles created the television series Cheers and served as writers and executive producers. They produced the TV series The Bob Newhart Show and served as writers. They also executive produced the series The Tortellis. Les Charles and Glen Charles produced and wrote for the television series Taxi. They also wrote for the TV series Phyllis and Frasier. The Charles brothers won Primetime Emmys for Outstanding Comedy Series for Taxi in 1979, 1980, and 1981. They won the same award for Cheers in 1983, 1984, 1989, and 1991. They also won a Primetime Emmy Award for Outstanding Writing in a Comedy Series for Cheers in 1983 and received the Writers Guild of America Laurel Award for TV Writing Achievement in 2002. 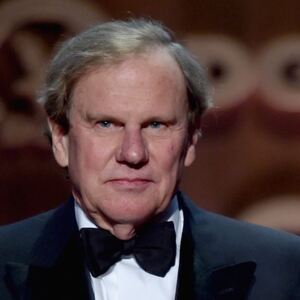