Georgia Hardstark net worth: Georgia Hardstark is an American television and podcast personality who has a net worth of $20 million. She is best known for her comedy podcast My Favorite Murder which is one of the highest-earning podcasts in the world. It has been reported that My Favorite Murder earns $15 million per year in ad revenue. In 2019 Georgia and co-host Karen Kilgariff signed a two-year $10 million deal that made their podcast exclusive to Stitcher. 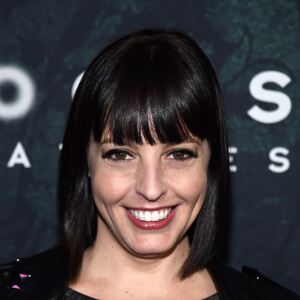