George Wein net worth: George Wein is an American jazz producer and promoter who has a net worth of $10 million. George Wein was born in Boston, Massachusetts in October 1925. Wein has been referred to as "the most important non-player in jazz history" and "the most famous jazz impresario".

Wein is the founder of the Newport Jazz Festival and the co-founder of the Newport Folk Festival. He served in the army during World War II and graduated from Boston University's College of Liberal Arts. Wein opened the jazz club Storyville and started the Storyville record label. He also taught a jazz history class at Boston University. Wein also helped start the New Orleans Jazz & Heritage Festival and the Playboy Jazz Festival. His festivals were the first jazz events to feature title sponsors. He received the Patron of the Arts Award from the Studio Museum of Harlem and was awarded with an Impact Award from the AARP. His autobiography A Life in Music was published in 2004. He is a member of the Board of Directors Advisory committee of The Jazz Foundation of America. 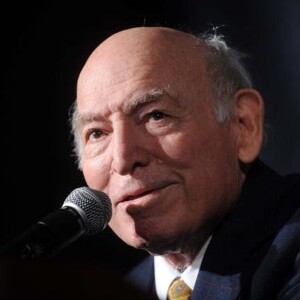