George Shapiro net worth: George Shapiro is an American television producer and talent manager who has a net worth of $50 million. George Shapiro has represented talent such as Andy Kaufman and Jerry Seinfeld. He graduated from New York University and started working in the mailroom of the William Morris Agency where he eventually became an agent.

He later left William Morris and started Shapiro/West Productions with Howard West. Shapiro is known for being an executive producer for the television series Seinfeld from 1990 to 1998. He also executive produced the TV series The Marriage Ref from 2010 to 2011. Shapiro has also produced the movies The Last Remake of Beau Geste, In God We Tru$t, Hearts and Diamonds, Summer Rental, Summer School, Bert Rigby, You're a Fool, Sibling Rivalry, Man on the Moon, The Bronx Boys, and The Bronx Boys Still Playing at 80. Shapiro won a Primetime Emmy Award in 1993 for Outstanding Comedy Series for Seinfeld, and has also been nominated for seven other Primetime Emmys. 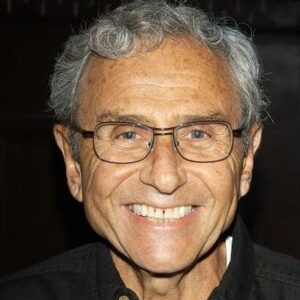