George M. Cohan net worth: George M. Cohan was an American entertainer, composer, playwright, actor, singer, dancer, lyricist, and producer who had a net worth of $20 million. George M. Cohan was born in Providence, Rhode Island in July 1878 and passed away in November 1942. He started performing in vaudeville acts with his family as a child. Cohan would write, compose, producer, and appear in more than 36 Broadway musicals started with Little Johnny Jones in 1904. He published over 300 songs including "Give My Regards to Broadway", "Over There", "You're a Grand Old Flag", and "The Yankee Doodle Boy". He was an early member of the American Society of Composers, Authors, and Publishers, or the ASCAP. Cohan was called "the man who owned Broadway" and the "Father of American musical comedy". Cohan's life and music were celebrated in the movie Yankee Doodle Dandy in 1942 which won an Academy Award, as well as in the 1968 musical George M!. Cohan has a statue in New York City's Times Square. George M. Cohan passed away on November 5, 1942 at 64 years old from cancer. 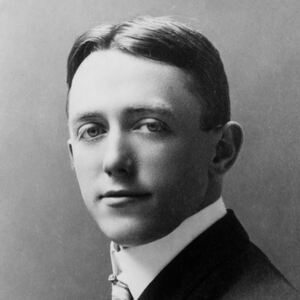