Geoff Johns net worth: Geoff Johns is an American television and comic book writer and film and television producer who has a net worth of $5 million. Geoff Johns was born in Detroit, Michigan in January 1973. He has been the Chief Creative Officer at DC Comics since 2010. Johns co-owns the comic book store Earth-2 Comics in Northridge, California.

He has written for the TV series Blade: The Series, Robot Chicken, Titan Maximum, Smallville, Arrow, and The Flash. Johns was a consulting producer for the television series Blade: The Series in 2006 and was a co-producer for the TV series Titan Maximum in 2009. He co-produced the movie Green Lantern in 2011 and executive produced the film Batman v Superman: Dawn of Justice in 2016. Johns will also be the executive producer for the movies Suicide Squad, Wonder Woman, and The Justice League Part One. In 2011 he was nominated for a Primetime Emmy Award for Robot Chicken: Star Wars Episode III. 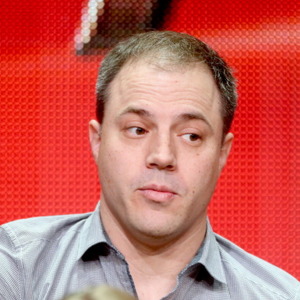