As the group grew in popularity, there was no place for Farian and he was fired from the group. Farian then set up a supergroup named Far Corporation. The group made an impact in the UK and US chats, thanks to their hit single, Stairway to Heaven, in 1985. Farian went on to produce Meatloaf's 1986 album, Blind Before I Stop and formed the group Milli Vanilli which became extremely popular in the late 80s/early 90s. He had more success with 90s Eurodance groups La Bouche and Le Click. Farian produced the musical Daddy Cool in 2006, alongside Robert Mackintosh. The play was based on songs from Boney M, Farian's first group. 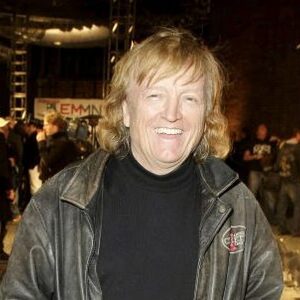