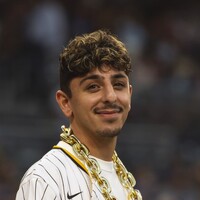 Faze Rug net worth: Faze Rug is an American social media personality who has a net worth of $4 million. He is best known for his popularity on YouTube.

Faze Rug was born in San Diego, California in November 1996. He is the director of the FaZe Clan. His self-titled YouTube channel has more than 15 million subscribers and his video "Cocaine Prank" has more than 10 million views. He posts Call of Duty videos as well as vlogs and prank videos. Faze Rug's real name is Brian Awadis and his parents are from Iraq. He has dated Molly Eskam and Baeeeeelyn. He is a member of the Clout Gang which also features Faze Banks, Alissa Violet, Sommer Ray, RiceGum, and more. 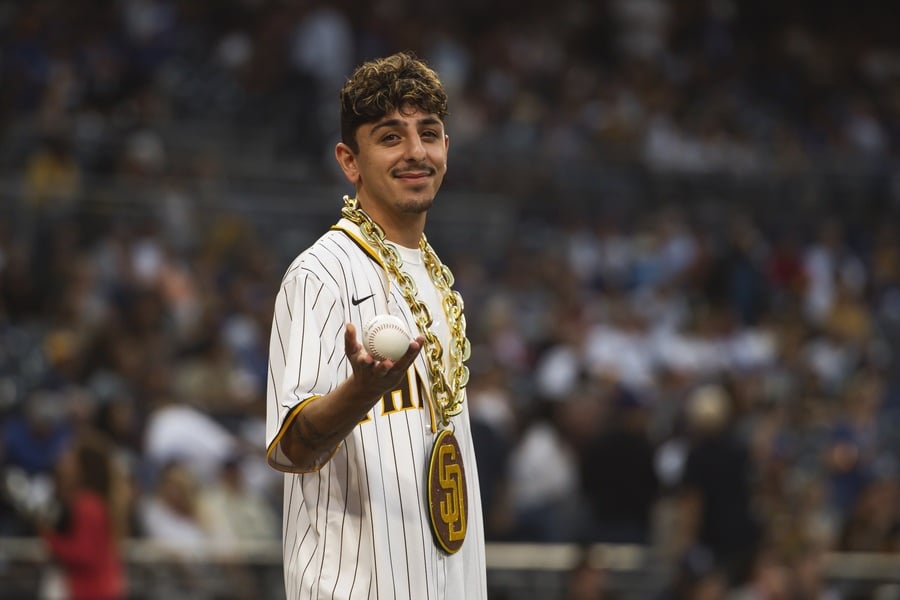