Evan Fong (VanossGaming) net worth and career earnings: Evan Fong is a Canadian gamer and internet personality who has a net worth of $25 million. Evan Fong was born in Toronto, Ontario, Canada in May 1992. His YouTube channel VanossGaming has more than 21 million subscribers and more than eight billion views making it one of the 20 most subscribers channels. The videos often feature Fong and his friends making jokes or talking over playing games like Call of Duty: World at War or Grand Theft Auto V. The name VanossGaming comes from his father's PlayStation 3 alias which Fong adopted. It was originally derived from the variable valve timing system by BMW called VANOS. In 2014 Fong was nominated for a The Game Award for Trending Gamer and in 2016 he was nominated for a Shorty Award for Tech and Innovation: Gaming. He dropped out of college where he was studying economics to focus on YouTube.

Earnings: In 2017, Evan Fong was the second highest paid personality on YouTube. It's estimated that he earned $15 million in 2017 alone off the platform and through his various other endeavors. In 2018 he earned $18.5 million which made him one of the 10 highest-paid YouTube stars on the planet. In 2019 he made $11.5 million. 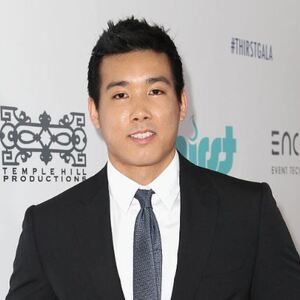