What is Erwin Bach's Net Worth?

Erwin Bach is a German music producer who has a net worth of $50 million. Erwin Bach was born on January 24, 1956, in Cologne, Germany. He is best-known for being in a relationship with legendary musician Tina Turner since 1986. He is sixteen years younger than Tina. Erwin and Tina have lived in Switzerland since 1995. They married in 2013 and by 2021 both had become Swiss citizens.

As a record executive and producer, Bach has worked with popular artists such as Queen, Paul McCartney, Pink Floyd, Lenny Kravitz, and Radiohead. Erwin served as an executive producer on the 2021 documentary "Tina," which he also appears in, and he produced "TINA – The Tina Turner Musical," which premiered at London's Aldwych Theatre in April 2018 and opened on Broadway in November 2019. In 2020, the Broadway production was nominated for 12 Tony Awards (including Best Musical), four Drama Desk Awards, two Drama League Awards, and five Outer Critics Circle Awards. 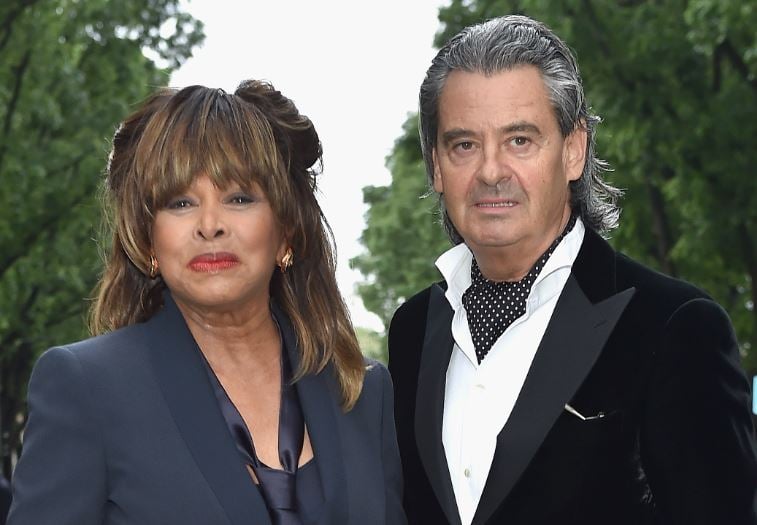 Erwin was working as a record executive when he met Tina Turner at an airport in Germany in 1985. She was still in the process of getting her career back on track after years of abuse from Ike Turner, and their divorce and resulting settlement wiped out nearly all of Tina's net worth and assets and set her career back considerably. Turner reportedly fled her abusive marriage with just 36 cents and a Mobil gas card. In Tina's 2020 memoir, "Happiness Becomes You: A Guide to Changing Your Life for Good," she said she "instantly felt an emotional connection" to Erwin, who was sent by the record company to greet Turner at the airport.

They began a relationship the following year, and after 27 years together, they married in a private ceremony in July 2013, when Erwin was 57 and Tina was 73. A few days later, they celebrated with 120 of their friends, including Oprah Winfrey and David Bowie, at their home in Küsnacht, Switzerland, on the banks of Lake Zurich. Bach and Turner then jetted off to Italy for their honeymoon.

Three weeks after the wedding, Tina had a stroke and had to learn how to walk again, and when she was diagnosed with intestinal cancer in 2016, Erwin kept her spirits up and "radiated confidence, optimism and joie de vivre." Turner opted to treat the cancer with homeopathic remedies instead of traditional treatment, causing her condition to worsen, and when she learned that her kidneys were failing, Bach donated one of his. The kidney transplant took place in April 2017, and Tina wrote in her memoir, "I'm happy to say that, thanks to my beloved husband, Erwin, giving me one of his kidneys, the gift of life, I'm in good health and loving life every day."

Bach and Turner own homes in multiple countries, and they have primarily lived in Switzerland since the mid-1990s, when Erwin began working for EMI Recorded Music Switzerland. Because non-Swiss citizens are forbidden from buying property outside of touristy hotel areas, Tina and Erwin proceeded to rent a mansion along the banks for Lake Zurich from 1995 until 2021.

After nearly 30 years of renting in Switzerland, after both Erwin and Tina had finally become Swiss citizens in 2021 they finally became property owners. In December 2021 the couple paid an estimated $76 million for a new lakefront mansion along the banks of Lake Zurich. The purchase became known after a Swiss news outlet noticed that a large lakefront property had a change of ownership in the property records. After belonging to one family for generations, in late 2021 the property record was updated to a new name: Erwin Bach. 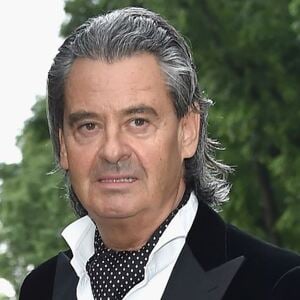