Eric Warren Singer net worth: Eric Warren Singer is an American screenwriter who has a net worth of $5 million. He and his fellow screenwriting partner, David O. Russell, are best known for writing the 2013 film, American Hustle. During his career he has also written and/or produced The International, Splinter Cell and Damascus Gate. 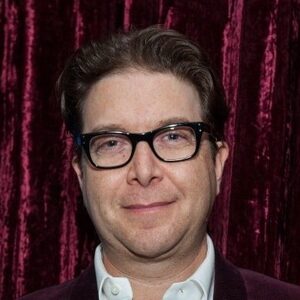