Eric Roth net worth and salary: Eric Roth is an American screenwriter who has a net worth of $30 million. Eric Roth was born in New York City, New York in March 1945. He created the television series The Heights in 1992. Roth has written the films To Catch a Pebble, The Nickel Ride, The Concorde… Airport '79, Suspect, Memories of Me, Mr. Jones, Forrest Gump, The Postman, The Horse Whisperer, The Insider, Ali, Munich, The Good Shepherd, Lucky You, The Curious Case of Benjamin Button, Extremely Loud & Incredibly Close, and a Star in Born. Eric Roth co-executive produced the TV series Lucky from 2011 to 2012. From 2013 to 2016 he executive produced the series House of Cards. Roth executive produced the TV series The Alienist in 2018 and Berlin Station from 2016 to 2018. He won an Academy Award in 1995 for Forrest Gump and has also been nominated for The Insider, Munich, The Curious Case of Benjamin Button, and A Star Is Born.

Real Estate Assets: In June 2000, Eric spent $4.5 million to acquire an oceanfront home the gated Malibu Colony section of Malibu. In October 2018 he listed the home for sale for $16 million, reducing the price to $14 million a year later. In August 2019 Eric bought a slightly more modest home in Santa Monica for $4.4 million. 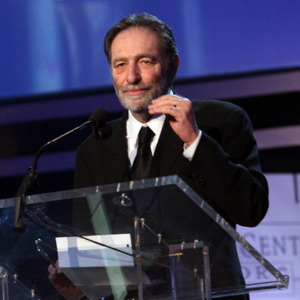