Emily Gordon is an American writer, producer, and podcast host who has a net worth of $4 million. She is most likely known for writing the movie The Big Sick which won an Independent Spirit Award for Best First Screenplay. 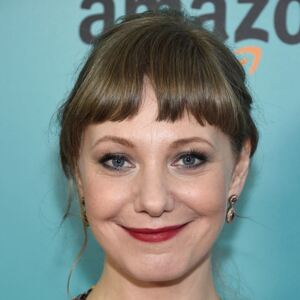