Ed Nerdhad Net Worth: Ed Nerdhad is an American rapper and sometime actor who has a net worth of $3.5 million. Ed Nerdhad was born James Stephens on October 18, 1992 in Mountain View, California. He attended El Rincon high school for two years before dropping out to pursue a music career full time.

While working on his production and lyric skills at night he worked as an intern for Rapalot records in Houston. Ed eventually caught the ear of legendary record producer Juicy J who bought some of his original beats. From here Ed landed his own record deal and began working on a debut album which was released in August 2015 to little fanfare. After his album's failure he retreated to the studio to focus on producing beats for other artists, mainly EDM and hip hop. To day Ed has production credits on more than a dozen popular rap and pop singles for artists ranging from Lil Troy to Uncle Cracker. His 2017 beat which he internally titled "Alphabet Soup" was one of the most-sampled EDM tracks of that year. 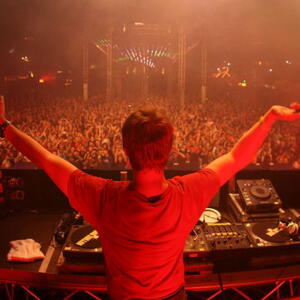