Dr. Lee offers her patients free or discounted treatments in exchange for posting videos of them. She launched the skin care line SLMD Skincare Products in 2017. In 2018 she signed with the TLC network for her television series Dr. Pimple Popper which began airing the same year. Dr. Sandra Lee graduated from the University of California, Los Angeles and Drexel University. She frequently appeared on the TV series The Doctors from 2014 to 2017. Dr. Sandra Lee has also appeared on episodes of the TV series Jimmy Kimmel Live!, Today, Celebrity Page, Home & Family, and The Dr. Oz Show. 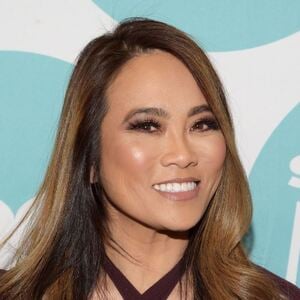