Dot da Genius net worth: Dot da Genius is an American record producer and mixing engineer who has a net worth of $3 million. Dot da Genius was born in Brooklyn, New York in July 1986. He is best known for producing his friend and collaborator Kid Cudi's debut single "Day 'n' Nite". Dot da Genius formed the rock band WZRD with Kid Cudi and has his own record label called HeadBanga Muzik Group. He has produced several albums for Kid Cudi as well as for other artists including Mickey Factz, Fabri Fibra, Chip the Ripper, Rilgood, WZRD, Micahfonecheck, D-WHY, Mr. MFN eXquire, Rockie Fresh, King Chip, Jhene Aiko, and Audio Push. The group WZRD released their self-titled debut studio album in 2012 which reached #3 in the United States and #9 in Canada. 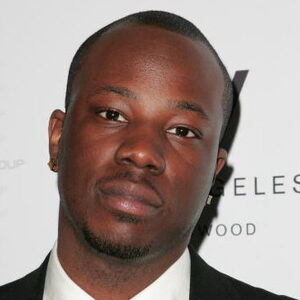