In 2015 Donald Mustard partnered with J.J. Abrams to announce a collaboration between Chair and Bad Robot for the development of new video game property code-named Spyjinx. Mustard became the Worldwide Creative Director of Epic Games in 2016. He has worked on titles including Fortnite, Undertow, Advent Rising, and Shadow Complex. Donald Mustard graduated from Brigham Young University. He has been credited as a writer, director, and cinematographer of video games. The Infinity Blade series includes Infinity Blade, Infinity Blade II, and Infinity Blade III. 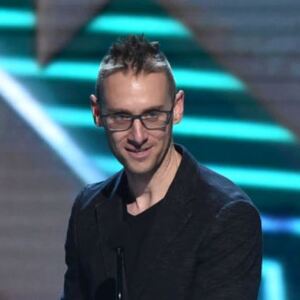