Don Reo net worth: Don Reo is an American television writer and producer who has a net worth of $100 million. Don Reo was born in Rhode Island. He is known for creating television series including The John Larroquette Show and Blossom for NBC, The Ranch for Netflix, and My Wife and Kids for ABC.

Reo has written for and/or produced the TV series The Ranch, Two and a Half Men, 'Til Death, Brothers, Everybody Hates Chris, Rodney, My Wife and Kids, Action, Pearl, The John Larroquette Show, Blossom, Lenny, The Golden Girls, Empty Nest, Heartland, Hard Knocks, Double Trouble, Wizards and Warriors, Private Benjamin, Rhoda, M*A*S*H, Cher, Sanford and Son, Rowan & Martin's Laugh-In, Jimmy Durante Presents the Lennon Sisters, We'll Get By, and more. Don Reo was nominated for Primetime Emmy Awards for Cher in 1975 and M*A*S*H in 1977. He co-wrote the book Big Man along with Clarence Clemons. Don reportedly made $150 million (before taxes) selling Blossom into syndication. 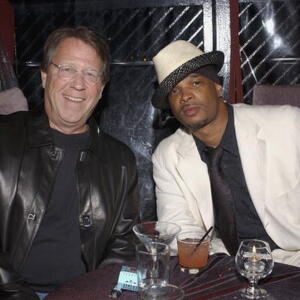