Since 2006. Littlewood competed on the reality TV series Strictly Come Dancing from 2007 to 2008. He hosted the series Caught Red Handed from 2013 to 2014 and The One Show from 2007 to 2015. Littlewood also hosted the television series The Cars That Made Britain Great in 2016. He first appeared as a contestant on the reality dating series The Other Half and contributes to Top Gear Magazine and The Daily Telegraph. 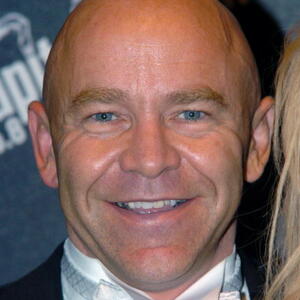