What is DJ Premier's Net Worth?

DJ Premier is a DJ and record producer who is widely regarded as one of the all-time best producers of hip hop music. Over his prolific career, he has produced works by such artists as J. Cole, Mobb Deep, Nas, Snoop Dogg, Common, Kanye West, and Jay-Z. Additionally, DJ Premier is renowned as one half of the acclaimed hip hop duos Gang Starr and PRhyme.

DJ Premier, whose real name is Christopher Edward Martin, was born on March 21, 1966 in Houston, Texas. He was brought up in Prairie View, Texas before moving to the Brooklyn borough of New York City as a teenager. Martin later moved back to Texas to attend Prairie View A&M University. In college, he worked as the campus DJ, and sometimes performed with the esteemed Marching Storm band.

In 1989, Martin joined Keith Edward Elam, known by his stage name Guru, in the hip hop duo Gang Starr. The pair subsequently released the single "Words I Manifest" and the album "No More Mr. Nice Guy." Shortly after this, Gang Starr signed to the Chrysalis record label, offering the duo unlimited artistic license and worldwide major-label distribution. Gang Starr went on to become one of the most popular and influential hip hop acts of the 90s, helping to pioneer jazz rap and the New York City hip hop sound.

Following the albums "Step in the Arena" and "Daily Operation," the duo released "Hard to Earn," which featured their first Billboard Hot 100-charting single, "Mass Appeal." In 1998, Gang Starr had its greatest commercial and critical success with "Moment of Truth," which debuted at number one on the Top R&B/Hip Hop Albums chart. The album is considered by many to be the duo's magnum opus.

In early 2010, Guru suffered a heart attack that put him into a coma. He passed away a few months later. In 2019, Gang Starr released its final album, "One of the Best Yet," which Elam had worked on prior to his death. The album also features guest appearances from Talib Kweli, Q-Tip, and J. Cole, among other artists. 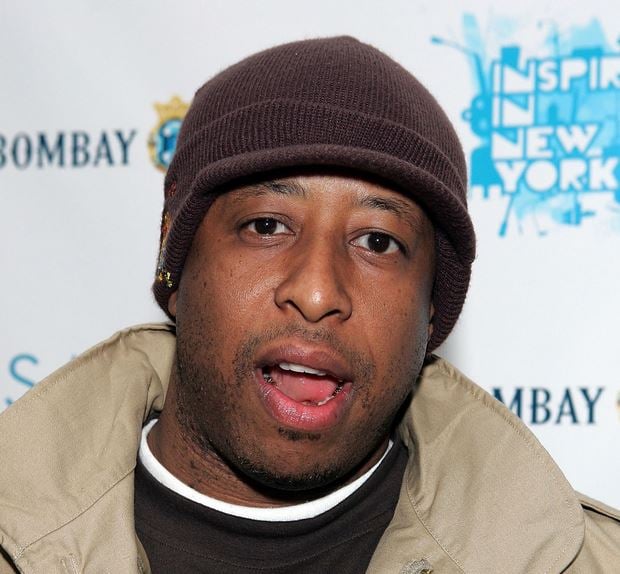 As a producer, DJ Premier produced all of Gang Starr's songs. He has also produced the works of an array of popular artists such as Common, Jay-Z, Janet Jackson, Kanye West, Papoose, the Notorious B.I.G., Snoop Dogg, Mobb Deep, Mos Def, Mac Miller, Nas, Limp Bizkit, Ludacris, and Dr. Dre, among many others. Beyond hip hop, Premier also served as a producer on Christina Aguilera's 2006 pop R&B album "Back to Basics." The album debuted atop the Billboard 200, while its lead single, "Ain't No Other Man," won the Grammy Award for Best Female Pop Vocal Performance.

Among his other notable production credits, Premier produced MC Jeru the Damaja's 1994 album "The Sun Rises in the East" and his 1996 album "Wrath of the Math." During this time, he also produced and supervised "Livin' Proof" by the hip hop duo Group Home. Later on, in the 2000s, Premier worked with Blaq Poet on the album "Tha Blaqprint," which was released by Premier's record company Year Round Records.

Beyond his work with Gang Starr, Premier is closely associated with the hip hop duo M.O.P. Their relationship began in 1994 with a remix of the group's single "Rugged, Neva Smoove." Premier has since produced a number of songs on M.O.P.'s various albums. Later, in 2014, he partnered with Detroit-based rapper Royce da 5'9″ as one half of the hip hop duo PRhyme. The pair subsequently released their self-titled debut album, which peaked at number seven on the Top R&B/Hip-Hop Albums chart. A second album, "PRhyme 2," came out in 2018; it features guest appearances by rappers 2 Chainz, Dave East, Yelawolf, and Rapsody, among others.

Among Premier's other projects are the 2010 album "DJ Premier Presents Get Used to Us" and 2012's "Kolexxxion." The latter, a collaborative studio album with rapper Bumpy Knuckles, is mostly comprised of beats that were rejected by other artists. Its only featured guest stars are Nas and Flavor Flav.

In terms of his musical style, DJ Premier is known for his heavy sampling of funk, jazz, and soul artists. Additionally, at the turntables, he'll often scratch in lyrics from a number of different songs to create new phrases. Premier has cited various artists as influential to his style, including Marley Marl, Jam Master Jay, UTFO, Afrika Bambaataa, and Grandmaster Flash. 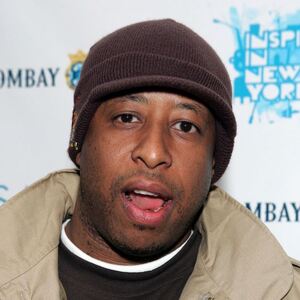