What is DJ Mustard's net worth?

DJ Mustard is an American record producer and DJ who has a net worth of $12 million. He collaborates frequently with R&B artists such as Ty Dolla Sign and YG. His entrance into mainstream music was on the 2011 single "Rack City" with Tyga. Some of his other hit tracks include "I'm Different" performed by 2 Chainz, "HeadBand" performed by B.o.B featuring 2 Chainz, "My Nigga" performed by YG featuring Jeezy and Rich Homie Quan, and "Show Me" performed by Kid Ink featuring Chris Brown. He has also released his own mixtape, called "Ketchup."

DJ Mustard, also known as Dijon McFarlane, was born in Los Angeles, California on June 5, 1990, to Jamaican parents, and began DJing when he was in elementary school. McFarlane has stated that his father was deported back to Jamaica when he was a child but that they have kept in touch over the years. He first began DJing with his uncle, a professional DJ, at family parties, and then branched out from there. He gleaned his stage name from the condiment dijon mustard.

He began to make a name for himself as a producer, when he started producing mixtapes for rapper, YG. His success with YG led to interest from other artists, and he began to cultivate his own sound, which is now called "ratchet music". In 2010, DJ Mustard released a complication album through Thump Records called "Let's Jerk." He took the name after a style of street dance in Los Angeles called "jerking."

In 2011, he produced Tyga's single "Rack City" from his second album titled "Careless World: Rise of the Last King." It was released in December of that year and hit No. 1 on the hot R&N/Hip Hop chart, number 7 on the Billboard Hot 100 chart, and number 2 on the Hot Rap Songs charts. The song was certified platinum twice and gave DJ Mustard a much-needed boost in the entertainment world. DJ Mustard produced tracks from Tyga's next mixtape, as well as his song "Hit Em Up." In 2012, Mustard produced the 2 Chainz song "I'm Different," which charted at No. 6 on the Hot R&N/Hip Hop chart and was certified gold. The song sold over 500,000 copies digitally. That summer, he produced songs for Young Jeezy and Bow Wow. DJ Mustard finally released his first mixtape "Ketchup" in 2013. 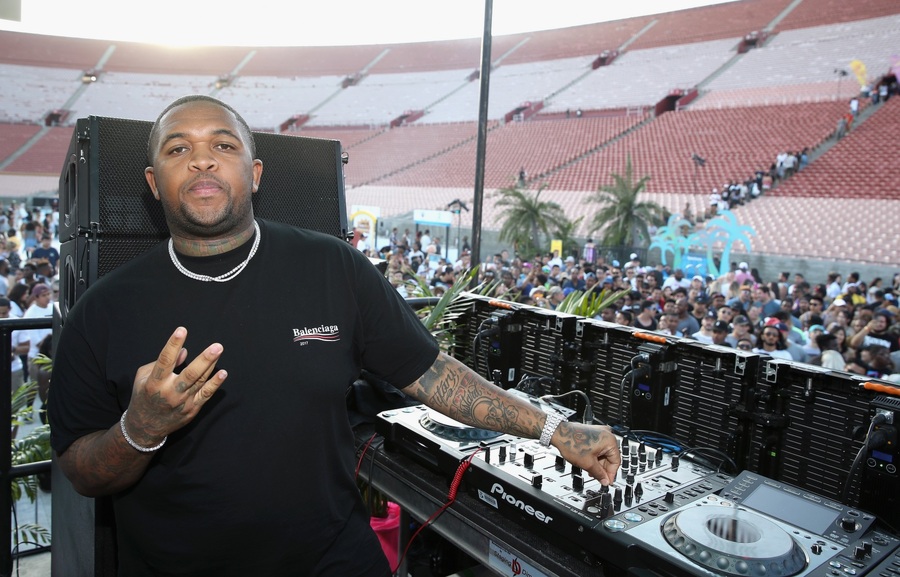 When DJ Mustard was 19, he began dating model Chanel Thierry. The pair got engaged in 2018 and were married in October 2020. They have two sons and a daughter.

In June 2020, Mustard revealed over Instagram that he had lost nearly 50 pounds with a photo showcasing his new, more slender physique. He captioned the photo: "I made a promise to myself in January before the lock down that I was gonna focus more on my health, myself, get off of social media, and ignore all the distractions that i didn't need! Well here I am today, 30 years old and 47 pounds down".

In January 2017, DJ Mustard paid $2.36 million for a gated three-acre property in the Los Angeles suburb of Chatsworth. The property features a 7,400 square-foot mansion with six bedrooms and seven bathrooms. 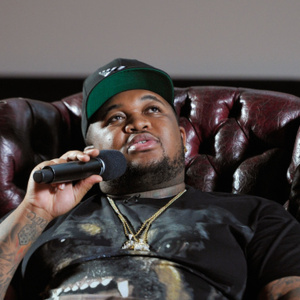