What was Dino De Laurentiis' net worth?

Dino De Laurentiis was born Agostino De Laurentiis on August 8, 1919, in Torre Annunziata, Kingdom of Italy. His father owned a pasta factory, and during his youth, Dino sold spaghetti made by the factory. De Laurentiis attended Rome's Centro Sperimentale di Cinematografia from 1937 to 1938, but his studies were interrupted when World War II began. Dino had an older brother named Luigi, who was also a film producer. 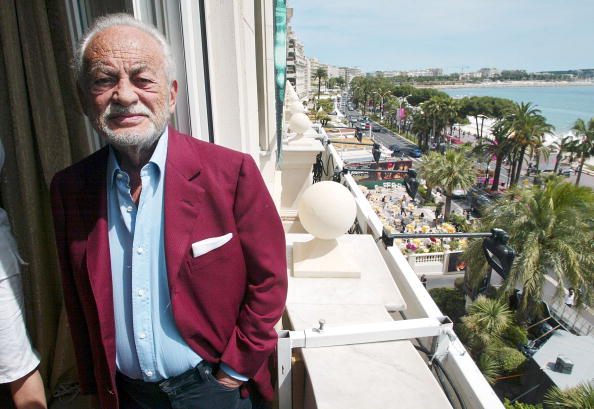 After his first marriage was annulled, Dino married actress Silvana Mangano on July 17, 1949. Dino and Silvana had four children together, daughters Veronica, Raffaella, and Francesca and son Federico. Raffaella and Federico both became film producers, but sadly Federico died in a plane crash at the age of 26. De Laurentiis and Mangano divorced in 1988, and Silvana died the following year. Dino married producer Martha Schumacher on April 7, 1990, and they remained married until his death in 2010. Martha produced several films with Dino, such as "Breakdown" and "Hannibal," and they had two daughters together, Dina and Carolyna. Famed chef Giada De Laurentiis is one of Dino's grandchildren.

On November 10, 2010, Dino passed away at his Beverly Hills home at the age of 91. According to his daughter Raffaella, De Laurentiis was surrounded by his family when he died. After Dino's death, his granddaughter Giada paid tribute to him, telling "The Hollywood Reporter," "My grandfather was a true inspiration. He was my biggest champion in life and a constant source for wisdom and advice. I will miss him dearly."

In 1957, De Laurentiis won an Academy Award for Best Foreign Language Film for "La strada," and in 2001, he was honored with the Irving G. Thalberg Memorial Award. Dino received eight David di Donatello Awards: Best Production (Migliore Produzione) for "Le notti di Cabiria" (1957), "Tutti a casa" (1961), "The Bible: In the Beginning…" (1966), and "Banditi a Milano" (1968), Best Film (Miglior Film) for "Waterloo" (1971), a Golden Plate (1965), a Cinecittà Award (2000), and a 50th Anniversary David (2006). He earned six nominations from the Italian National Syndicate of Film Journalists, winning the Silver Ribbon for Best Producer (Produttore del Miglior Film) for "La strada" in 1955, "Le notti di Cabiria" in 1958, and "Tutti a casa" and "Il gobbo" in 1961. De Laurentiis received Lifetime Achievement Awards from the Academy of Science Fiction, Fantasy & Horror Films (1997) and the PGA Awards (2004), and he earned a Palm Springs International Film Festival Distinguished Achievement Award in 2000. Dino won a Laceno d'Oro for Best Producer at the 1960 Avellino Neorealism Film Festival and a Golden Cup for "Lo scopone scientifico" at the 1973 Golden Goblets, and he received a Pietro Bianchi Award (1999) and Career Golden Lion (2003) at the Venice Film Festival. In 2002, he earned a Career Award at the Flaiano International Prizes and "The General" Honorary Award at the Sitges – Catalonian International Film Festival, and in 2012, he posthumously received the Italy-USA Foundation's America Award.

In 1987, Dino and his wife Martha paid $2.8 million for a 6-acre property in Beverly Hills that features a 6,000 square-foot mansion. A few months after Martha's death in late 2021, this home came to market with a $37.5 million asking price: 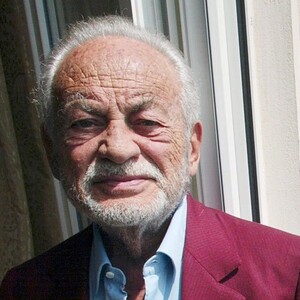