Denise Jonas net worth: Denise Jonas is the mother of the Jonas Brothers. She has a net worth of $10 million dollars. Denise Jonas was born in Dallas, Texas, and married Kevin Jonas, Sr. in 1985. The couple always planned to have a big family, and the pair gave birth to their first son, Paul Kevin Jonas, II, in 1987.

Joseph Adam Jonas followed in 1989, and then Nicholas Jerry Jonas came along in 1992. The couple gave birth to a fourth son, Franklin Nathaniel Jonas in 2000. Her three oldest sons showed a talent for music early on, and though second-youngest son, Nick, was the most interested in pursuing a career, it was not until he and has two older brothers began performing together, that the Jonas Brothers' phenomenon was born. The trio released multiple successful albums, appeared in a string of successful made-for-television movies, and performed in sold out venues around the world. They are now all pursuing solo careers, while still recording music as a trio. All of the Jonas family members are currently appearing on the reality series, "Married to Jonas" on E!. 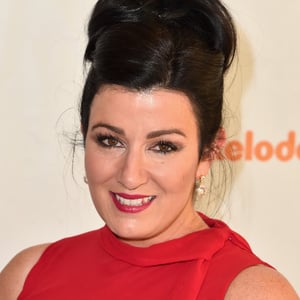