Dean DeBlois net worth: Dean DeBlois is a Canadian director, producer, screenwriter, editor, and animator who has a net worth of $12 million. Dean DeBlois was born in Aylmer, Quebec, Canada in June 1970. DeBlois started off as an assistant animator and layout artist. He graduated from Sheridan College's Classical Animation program. 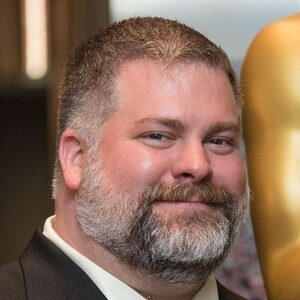