David Zuckerman net worth: David Zuckerman is an American writer and producer who has a net worth of $25 million. David Zuckerman was born in Danville, California in August 1962. He is best known for being the original showrunner and executive producer of the television series Family Guy which he created. Zuckerman has also created the TV series The Last Frontier, The Big House, and Wilfred.

He has written for and/or produced for the TV series The Fresh Prince of Bel-Air, The Last Frontier, King of the Hill, The Big House, American Dad!, Wilfred, and Family Guy. Zuckerman won a Primetime Emmy Award for Outstanding Animated Program (For Programming One Hour or Less) for King of the Hill in 1999. He was previously married to director Ellie Kanner. 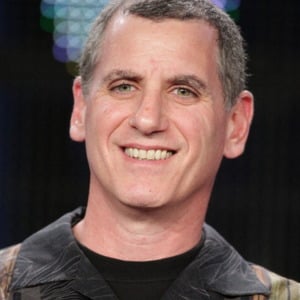