David Zucker net worth: David Zucker is an American film director, producer, and screenwriter who has a net worth of $40 million. David Zucker was born in Milwaukee, Wisconsin in October 1947. He is known for working with parody comedies and for writing and directing the film Airplane! and creating The Naked Gun franchise. 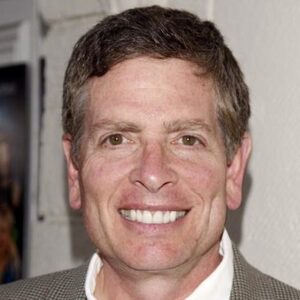