David X. Cohen net worth: David X. Cohen is an American television writer who has a net worth of $10 million. David X. Cohen was born in New York City, New York in July 1966. He changed his middle initial from S. to X. due to Writers' Guild policies. He was a writer and producer for the television series The Simpsons.

Cohen created the animated TV series Futurama and has served as a writer and executive producer for the show. He also wrote three episodes of the sires Beavis and Butt-Head. Cohen has won Primetime Emmy Awards for Outstanding Animated Program (For Programming One Hour or Less) for The Simpsons in 1997, 1998, and 2002. He also won a Primetime Emmy Award for Outstanding Animated Program for Futurama in 2011. He graduated from Harvard University where he was President of the Harvard Lampoon. Cohen is also credited with inventing the word "cromulent". 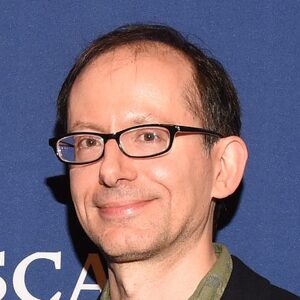