David Weintraub net worth: David Weintraub is an American film and television producer and entertainment executive who has a net worth of $10 million dollars. David Weintraub was born in Beverly Hills, California, and grew up in a family of scientists. He knew fairly early on that he wanted to pursue a career in entertainment, and began working as an intern for Interscope Records and Death Row Records when he was in his teens.

He went on to graduate from the University of Southern California with a degree in Entertainment Business, and subsequently founded Spellbound Records with Randy Spelling. He then joined the William Morris Agency as an agent trainee in the music division. From there, he went on to work as an agent for United Talent Agency, and then co-founded his own management company, Coalition Management. He produced and starred in the short-lived reality series, "Sons of Hollywood", and then launched his own management company, DWE. He currently serves as the CEO of DWE. 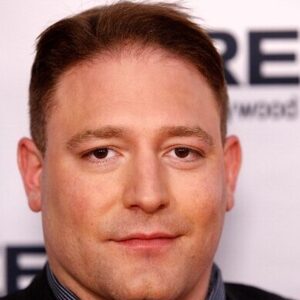