David Visentin net worth: David Visentin is a Canadian reality television personality and realtor who has a net worth of $6 million. David Visentin was born in Toronto, Ontario, Canada in 1965. He is best known for being a host of the reality television series Love It or List It from 2008 to 2013. Visentin was featured on the reality TV series Brother vs. Brother from 2013 to 2015. In 2015 he starred on the series HGTV Insider. David Visentin has also appeared in episodes of the TV series Kortney & Dave: By Request, Makeover Manor, Today, The Marilyn Denis Show, This Hour has 22 Minutes, and Harry. Visentin started out as a real estate agent in 1987 in Rosemont, Ontario for Country Living Reality. He has also been a contributor for the Canadian Press and other news agencies. 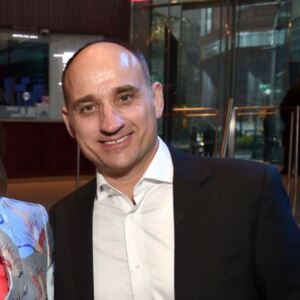