How much is David Shore Worth?

David Shore net worth: David Shore is a Canadian writer who has a net worth of $50 million dollars. Born in London, Ontario on July 3, 1959, he is best known for creating the television series House as well as writing for NYPD Blue, Family Law, and Due South. He studied at the University of Western Ontario as well as the University of Toronto for law. He began working as a corporate lawyer after graduation but eventually moved to Los Angeles to pursue a career in television. He was nominated for two Emmy Awards for NYPD Blue. NBC initially passed on the series House, however it was picked up by FOX and became one of the biggest hit series of the year. He received an Emmy Award for Outstanding Writing for a Drama Series in 2005. He also won the Writers Guild of America Award with his co-writers for the season premiere titled "Broken" in 2010. He currently lives in the Pacific Palisades in California and is married to his wife Judy. They have three children together. 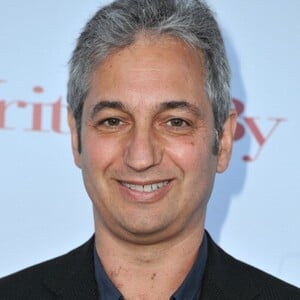