David A. R. White was born in Dodge City, Kansas. As an actor he has starred on the TV series Evening Shade as Andrew Phillpot from 1991 to 1993, Hitting the Breaks as Randy Wilcox in 2016, Malibu Dan the Family Man from 2017 to 2018, and Finding Love in Quarantine in 2020. David A. R. White has created, written, produced, or directed many TV series including Hitting the Breaks, Malibu Dan the Family Man, The Beverlys, Finding Love in Quarantine, Hilton Head Island, The Wanderer, The Power Couple, Mood Swings, Sons of Thunder, The Encounter, and more. White has appeared in, wrote, directed, or produced several films including God's Not Dead, God's Not Dead 2, and God's Not Dead: A Light in the Darkness. 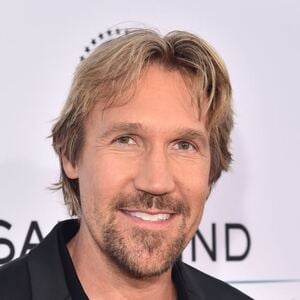