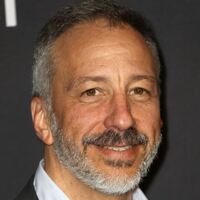 David Kohan net worth: David Kohan is an American television producer and writer who has a net worth of $100 million. He is best-known for creating the television series Will & Grace.

David's sister Jenji Kohan is also a television creator/producer, known for Orange is the New Black and Weeds.