What is David E. Kelley's net worth?

David E. Kelley is a prolific American television writer and producer. David E. Kelly has a net worth of $250 million. That is a combined net worth with his wife, actress Michelle Pfeiffer. Michelle and David have been married since 1993. They have two children together.

Some of the shows that were created by Kelley include:

David is a member of a very exclusive group of people who have successfully created shows for all four major American television networks: ABC, CBS, Fox and NBC. He has also created shows for a number of prominent streaming platforms. As of this writing, David E. Kelley has won 11 Emmy Awards as well as 4 Peabodys. Kelley was inducted into the Television Hall of Fame in 2014.

David Edward Kelley was born in Waterville, Maine in April 1956. His father Jack Kelley is a member of the United States Ice Hockey Hall of Fame. He was raised in Belmont, Massachusetts where he attended Belmont High School. After high school he attended Princeton University where he earned a bachelor's degree in political science. For his senior thesis, he turned the Bill of Rights into a play. Each amendment was a character. After Princeton he earned a Juris Doctor from Boston University Law School. While at Law School he wrote for a legal-themed sketch comedy group called the Legal Follies. After law school he went to work for a Boston law firm where he handled real estate and minor criminal cases.

In 1983, a 27 year old Kelley began writing a legal thriller as a side hobby. He adapted the story into a screenplay which was optioned by film producers and eventually turned into the 1987 Judd Nelson film "From the Hip".

In 1986 producer Steven Bochco was seeking smart young legal writers for a new NBC series he was working on called "L.A. Law". After reading David's From the Hip script, Bochco offered him a staff writing job on the series. David did not quit his legal job initially, worrying that this foray into TV writing wouldn't last.

By the show's second season, David had been promoted to story editor and co-producer. By 1989, he was named executive producer. For his work on L.A. Law Kelley received two Emmy Awards for Outstanding Writing in a Dramatic Series.

In 1994 he created the CBS series "Chicago Hope" which eventually aired 141 episodes over six seasons. 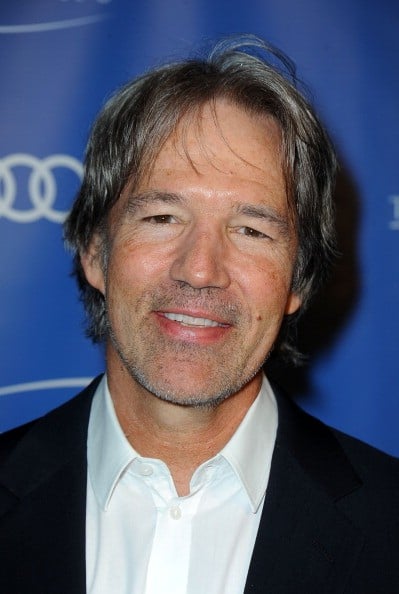 Michelle and David own a vast and impressive real estate portfolio that spans the globe. For at least a decade they have owned a 340-acre coastal estate in a remote wilderness area of British Columbia. They reportedly spent more than $35 million to acquire the property and build a large cabin retreat. The property is so remote that it does not even have a postal code. It is only accessible by boat. They listed this property for sale in October 2017 for $28 million.

In 2016 they spent $8.15 million on a home in the Pacific Palisades in Los Angeles. In September 2018 they bought the house next door for $7.7 million, for a total of $15.85 million. In January 2020, they sold the first-purchased property for $9.1 million to Texas businessman Jim Crane, owner of the Astros. At the same time the second-purchased home was listed for a price tag of $8.35 million. The price was dropped to $7.3 million a year later.

In February of 2020 Michelle and David paid $22.25 million for a lavish estate in the Pacific Palisades. They listed the home for sale on July 9, 2021 and reportedly sold it within two weeks at asking. 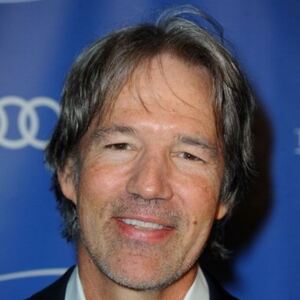