Dave Becky net worth: Dave Becky is an American film and television producer who has a net worth of $30 million. Dave Becky is best known for his work on the TV series Everybody Hates Chris and Louie as well as for the movie Pootie Tang. As a manager he represents some of the highest-profile comedians in the world including Kevin Hart, Aziz Ansari, Bill Burr and Amy Poehler.

Real Estate: In December 2019, Becky spent $8.7 million on a 5,600 square-foot home in the LA's Pacific Palisades neighborhood. He and wife Lainie Sorkin Becky also own a $4 million home not far away in Brentwood. 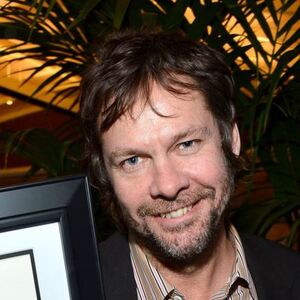