Datari Turner net worth: Datari Turner is an American film and television producer and actor who has a net worth of $10 million. Datari Turner was born in Oakland, California in April 1979. He founded Datari Turner Production in 2010 and the company has produced 11 films. Turner co-executive produced the television series The Ultimate Hustler in 2005.

He executive produced the TV series I Married a Baller in 2007 and LisaRaye: The Real McCoy from 2010 to 2011. Turner has produced the movies My Girlfriend's Back, A Gang Land Love Story, Another Happy Day, Salvation Boulevard, Video Girl, LUV, Cherry, Dysfunctional Friends, It's a Disaster, Kilimanjaro, Some Velvet Morning, Kid Cannabis, Jackie & Ryan, Lap Dance, and Ten Thousand Saints. As an actor he has starred in the movies All You've Got, American Dream, My Girlfriend's Back, A Gang Land Love Story, Video Girl, LUV, Dysfunctional Friends, and Lap Dance. Turner has been signed with the Ford Modeling Agency and has appeared in ads for Sean John, Tommy Hilfiger, Abercrombie & Fitch, Kenneth Cole, Polo Ralph Lauren, and Banana Republic. 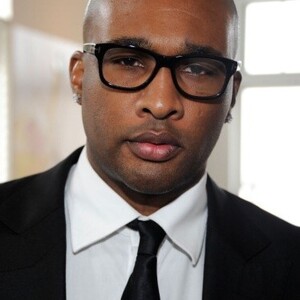